What No One Tells You About Travelling 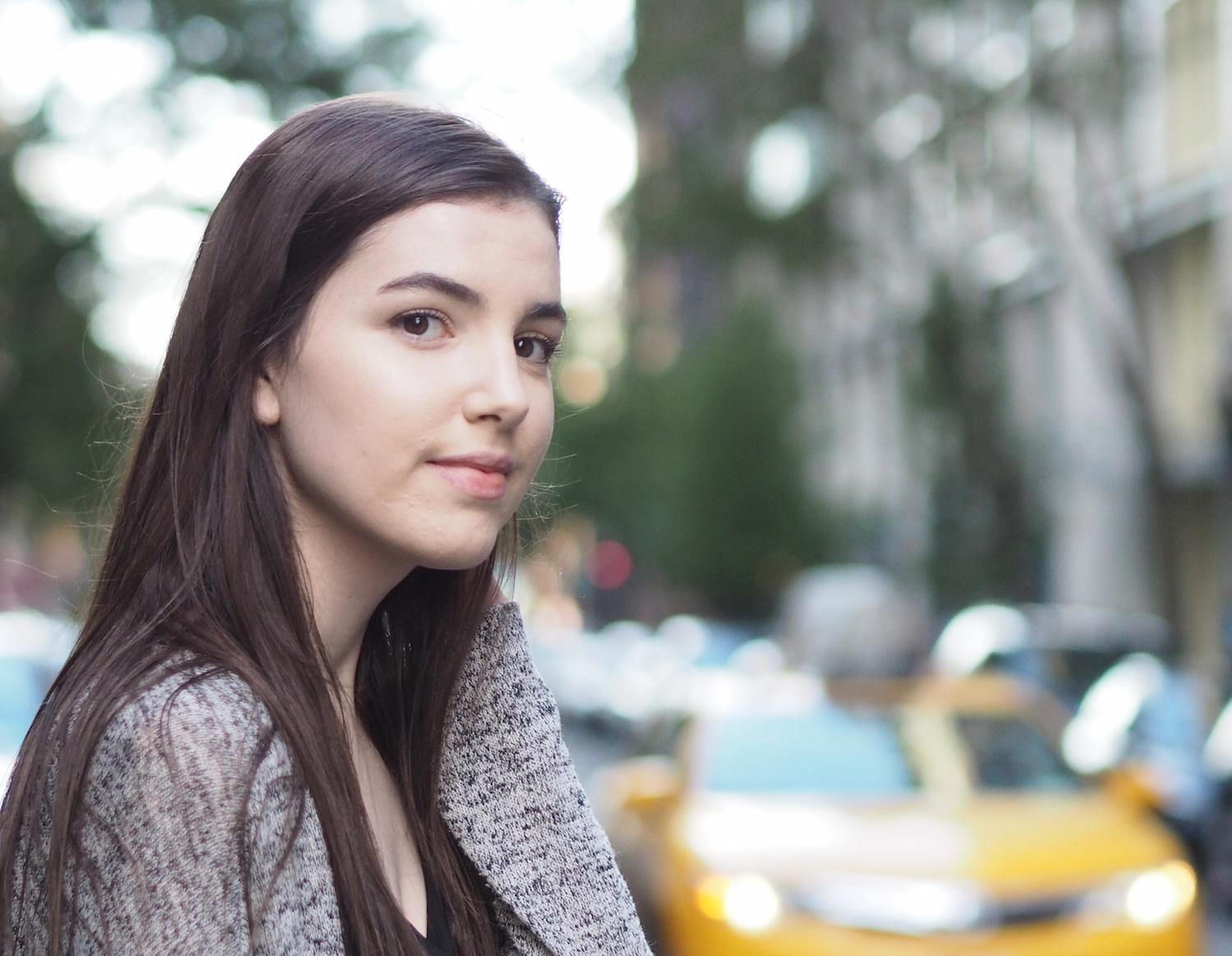 Travelling is amazing, it’s wondrous non-stop adventure of fun and happy memories and smiles and laughs, right? At least that’s what it looks like through a bunch of Instagram filters and hashtags…

I’ve been lucky enough to travel overseas quite a lot in my life and I’ve made some amazing memories, but in that time I’ve also dropped the idealised version of travelling that I once had. On social media you see photos of other people in these amazing destinations and it’s easy to get a giant case of fomo (fear of missing out) and I’m not trying to say that people travelling aren’t having an amazing time, but I think it’s important to be realistic as well and remember that a nice photo can make even the worst of situations seem picture perfect. 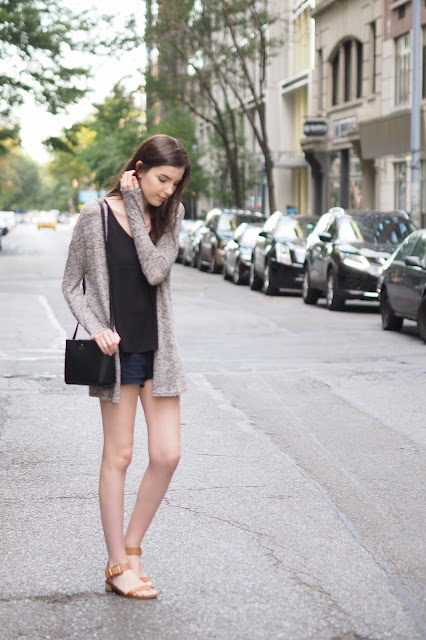 1- You’re travelling, but you’re still you.

No matter how many miles away you travel, depending on what your issues/problems are you tend to still carry them around with you like a bad cold that won’t go away. For me I have a few different kinds of anxiety and although it’s definitely alleviated when I’m enjoying myself travelling, I know that just because I’m in another country that doesn’t mean I’ll all of a sudden going to be anxiety-free. For me, knowing that actually makes it a lot easier to relax and stop being so hard on myself throughout the trip.

2- No one does the exact same thing.

There’s no ‘right’ way to explore a certain destination. Just because you’ve gone to Hawaii it doesn’t mean you have to spend every minute on the beach or surfing, maybe you’d prefer to spend your days exploring or shopping or just taking photos. You see people doing certain things in certain destinations and it puts pressure on you to do the same because you don’t want to feel like you’re missing out, but your trip is your trip so you should really spend your time doing what you want. Drop any expectations of what you think you need to do while travelling and just do what you genuinely feel like.

The first time you travel it’s okay to be a hot mess, in fact it’s probably a right of passage. On a family trip when I was younger we got to the airport and realised we’d forgotten the passports (good one dad) and I’ve beeped through so many airport security sections because I’ve forgotten I’m wearing earrings or something stupid like that. I think we’ve all made our fair share of stupid moves while travelling and you know what? Those stupid moves make for some hilarious stories later down the track so embrace them and feel better knowing we all make mistakes while travelling. 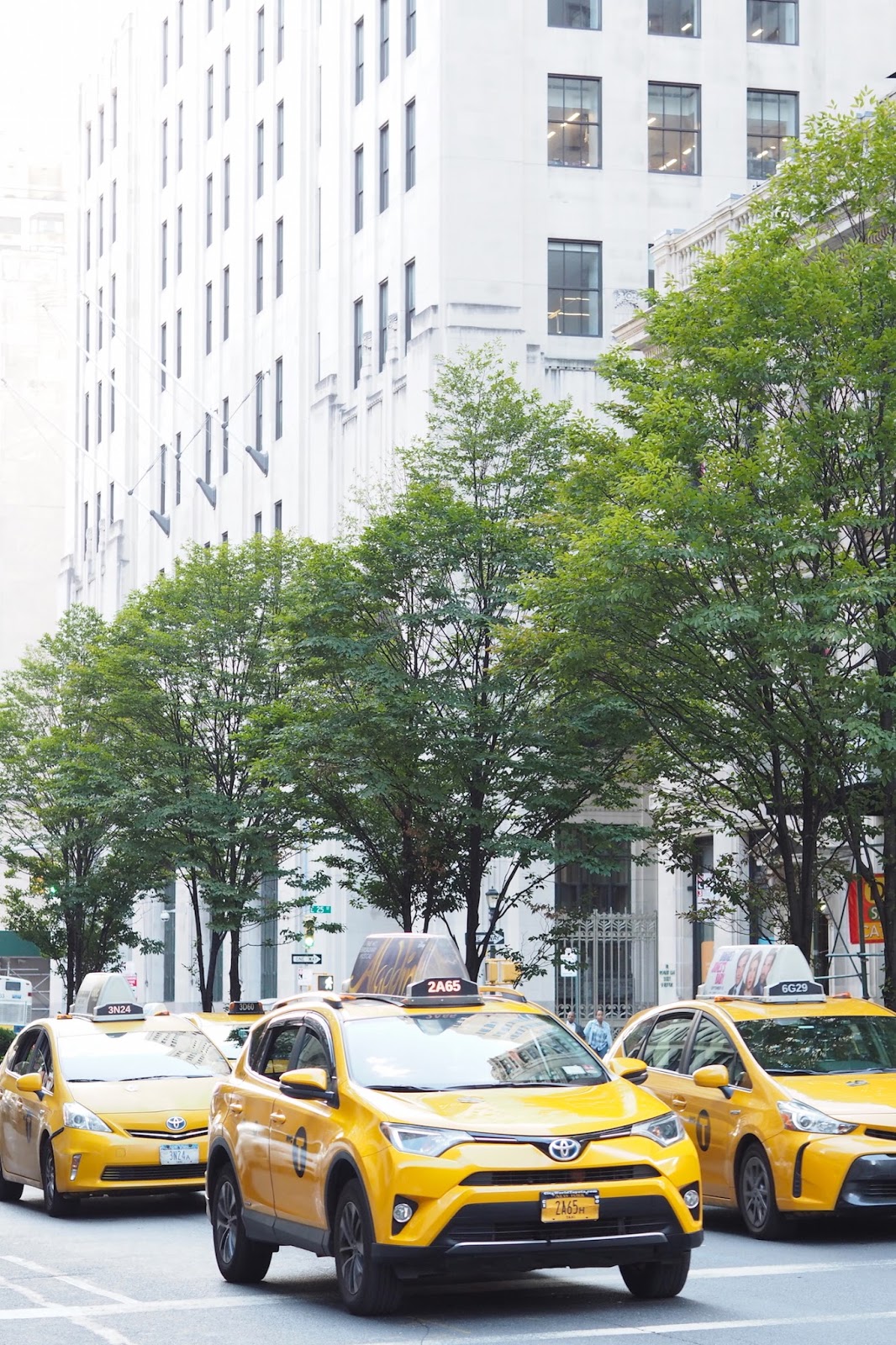 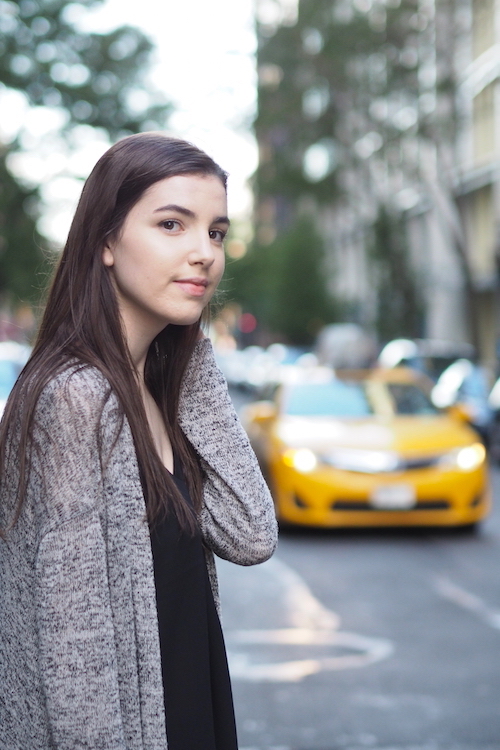 4- If you’re not travelling solo, arguments will happen.

If you’ve travelled with another person and never had one argument on your entire trip then honestly my hat goes off to you.

Personally, no matter how much I love the person I’m travelling with and no matter how well I get along with them, arguments happen. When they do, I think it’s important to remember that it happens to everyone and it doesn’t have to spoil your trip. That 5am flight where you had to wake up at 3am just to get to the airport on time, yeah, that’ll make you cranky. That night when you had an amazing time but only ended up getting half an hour of sleep? Yep, that sleep deprivation is like an argument waiting to happen.

Spats, disagreements and arguments don’t ruin trips but your reactions to them really can, trust me. Don’t let an argument throw off your day, just try and move on and forget about it. Forgive and forget and remember that that couple who are smiling next to you at dinner could’ve argued the hour beforehand, but that doesn’t mean they aren’t having an amazing trip! 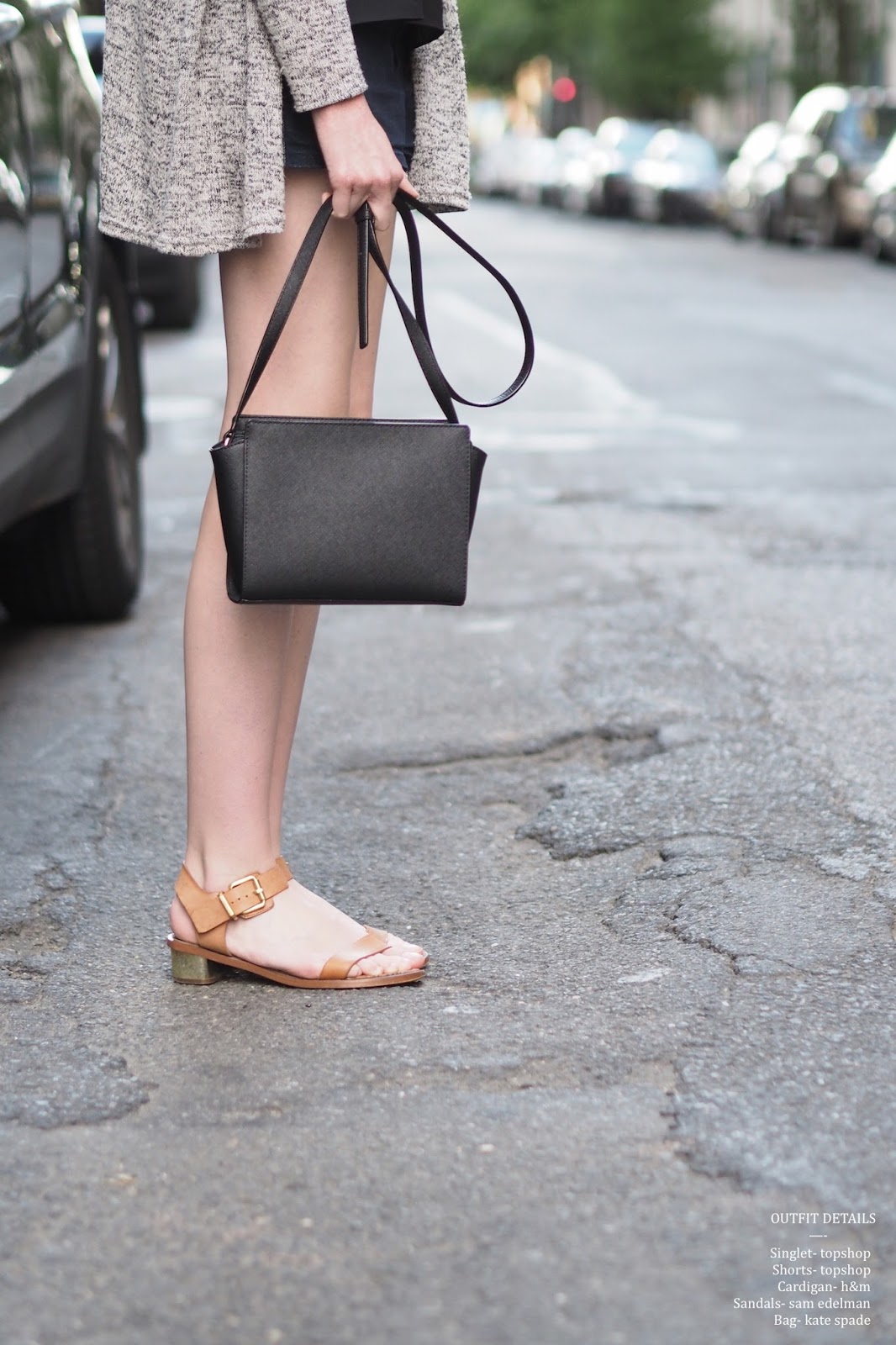 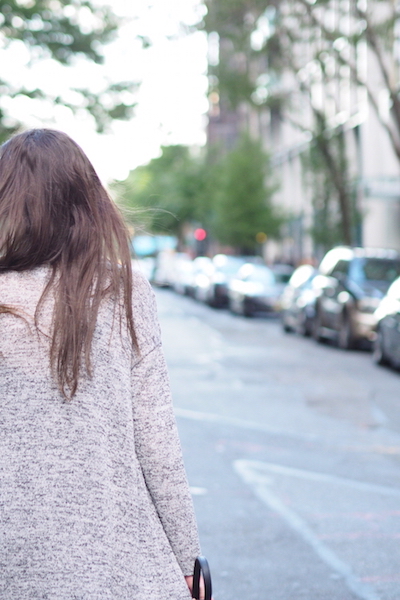 5- Not everyone is as trusting as you.

I’ve been lucky enough to never experience theft overseas but things like that have happened to a few people I know. I think you’re much more open to it if you’re a newbie traveller but honestly it can happen to anyone, and it’s usually not very pretty. When you’re travelling, I think if you just use your common sense and don’t look like an obvious tourist then you should be okay.

My biggest tips?
-Don’t put your wallet in your back pocket.
-Be more aware of your belongings in crowded places or on public transport.
-Wear your handbag across your body (if you can) while you’re in heavily populated places and keep your hands on it as you walk.

Likewise, I love to take photos while I travel but I always make sure that when I’m taking photos in a busy area I have a ‘spotter.’ By that I mean I like to have whoever I’m travelling with just watch me as I take photos to make sure no one pinches any of my things while I’m pre-occupied. This may seem unnecessary to some people and everyone tends to figure out their own little systems, just be reasonably cautious and find what works for you.

The same rules apply while travelling as they do back home, you probably won’t have anything stolen from you but it’s always better to be safe rather than sorry, especially because when you’re on a holiday you can be so relaxed that all common sense goes out the window…or at least mine does! 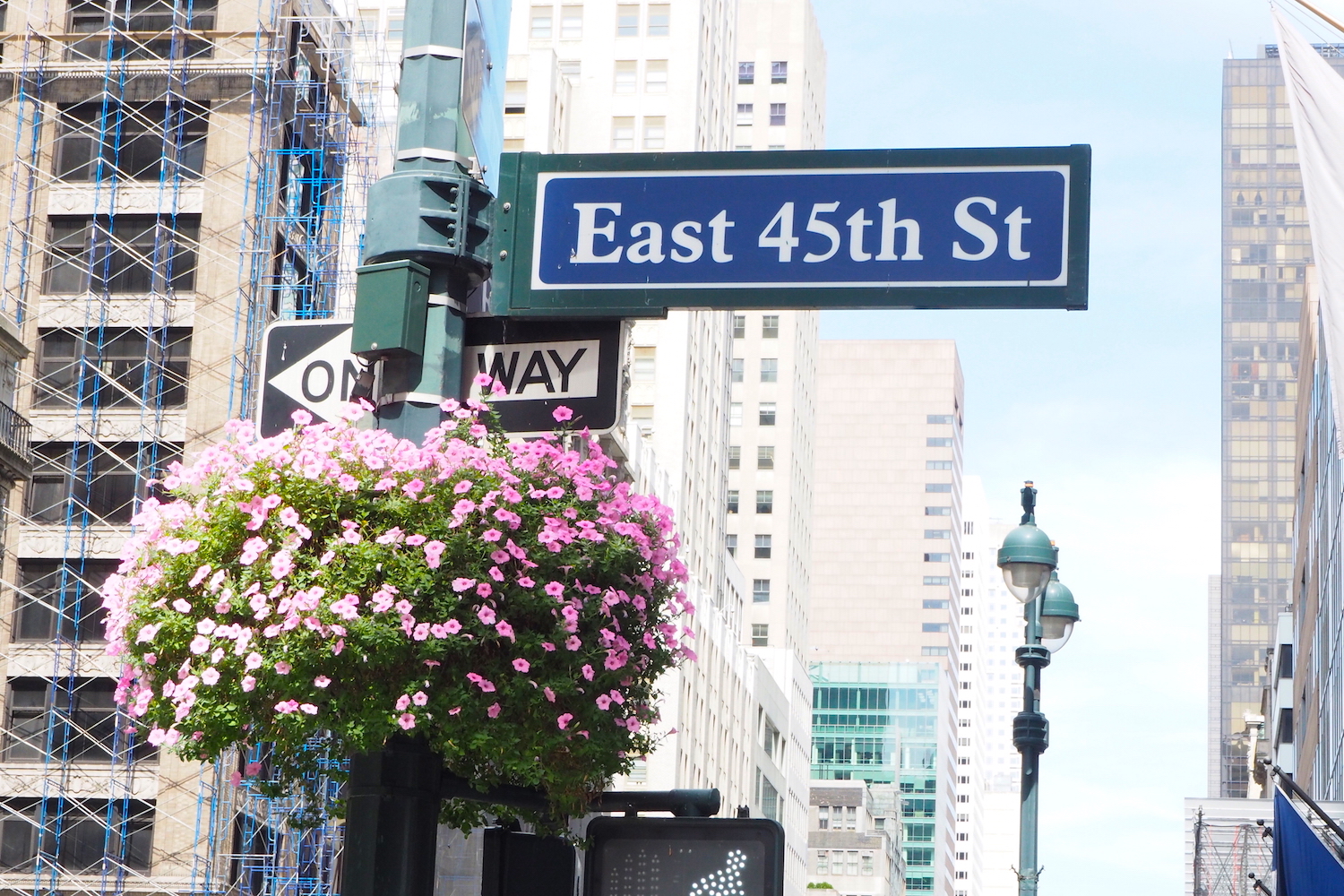 I think travelling is one of the greatest things you can do for yourself, but when you travel you’re not dancing in a land filled with unicorns and rainbows and I think (speaking from experience) it’s important to enjoy your trip but it’s equally as important to not set yourself any unrealistic expectations. There is no ‘perfect’ trip so ditch your expectations and you’ll enjoy yourself so much more!

Are there any aspects of travelling that you think no one really speaks about?