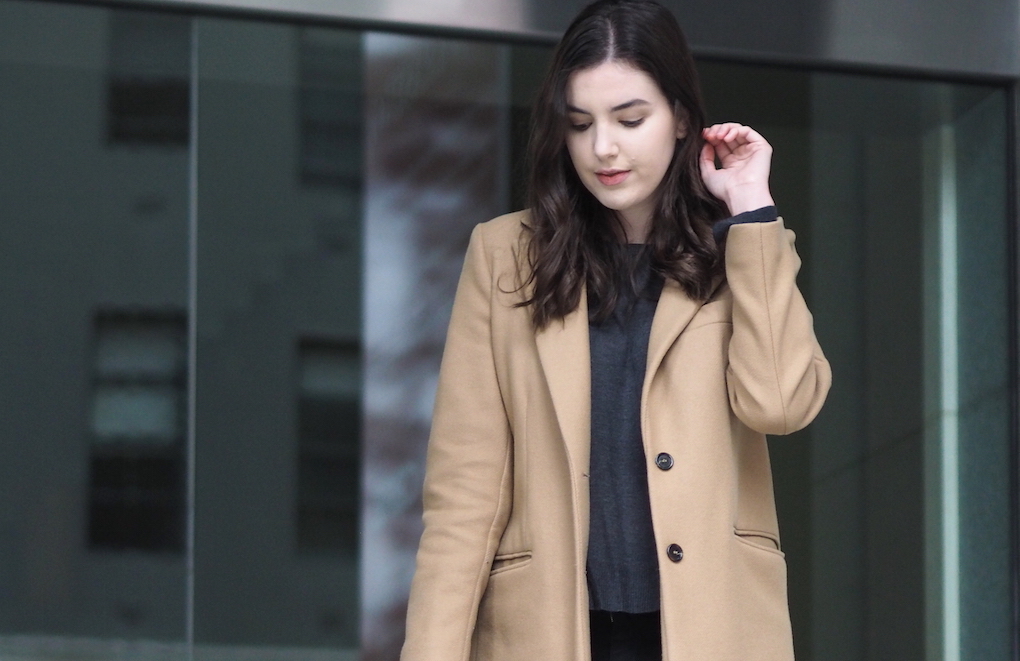 I can be stubborn, very stubborn (thanks mum for giving me that trait). If I get it in my mind that I want to do something a certain way and someone tells me to do things differently because they think it’s easier or faster or just better….well let’s just say arguments occur. People in my family often say to me “I’m sure there’s an easier way” and as much as that phrase is a pain in my ass, I have found that it’s usually true. If you’re open enough to try new techniques and change up your habits then there are ways to make your life easier. It’s not about not putting in the hard work or taking the cheat’s way out- it’s about actively choosing to make positive changes and taking the routes that make your life as un-complicated and un-stressful as possible. 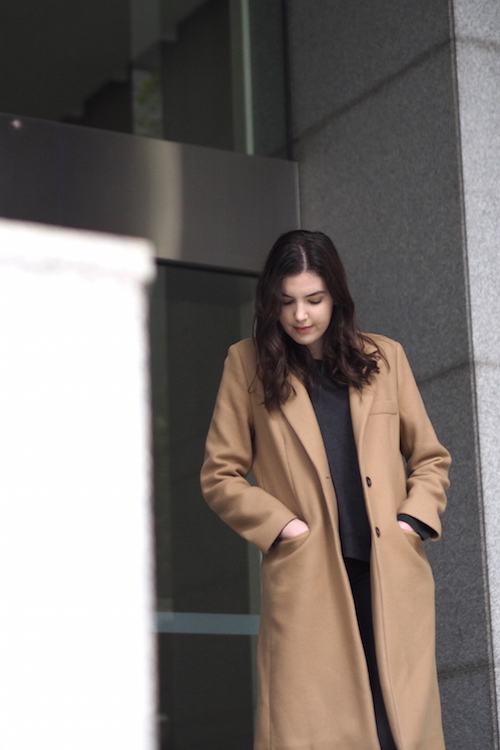 If you’re completely new to what manifesting is, there’s basically a bunch of research out there that proves that what you say and think manifests itself into the life you lead. In other words, what you believe, what you say to yourself throughout the day and your thoughts whether they’re positive or negative very much influences what happens in your life. This isn’t a ‘be positive and life will turn out great’ speech but you really do attract what you put out so be mindful of that. Some really common negative things that people often accidentally manifest into their lives regularly are things such as getting ill, not succeeding at things and not having enough money. Watch out for these kinds of recurring thoughts: 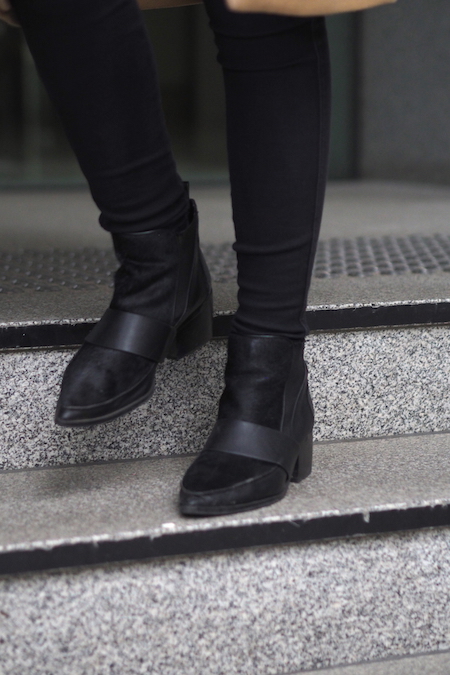 Constantly saying these thoughts or similar ones whether it’s just to yourself or aloud manifests and attracts those same circumstances to reoccur. So even if you feel stupid doing this at first and don’t believe in it, when you notice yourself thinking or saying a negative thought or a thought confirming something you don’t want, try and change that thought to a polar opposite affirmation that you can repeat. For example, if you find you’re always thinking that you’re broke, start saying to yourself daily something along the lines of “I make an abundance of money regularly from multiple sources.” No bad can come of making these changes but they can make your life a whole lot easier. 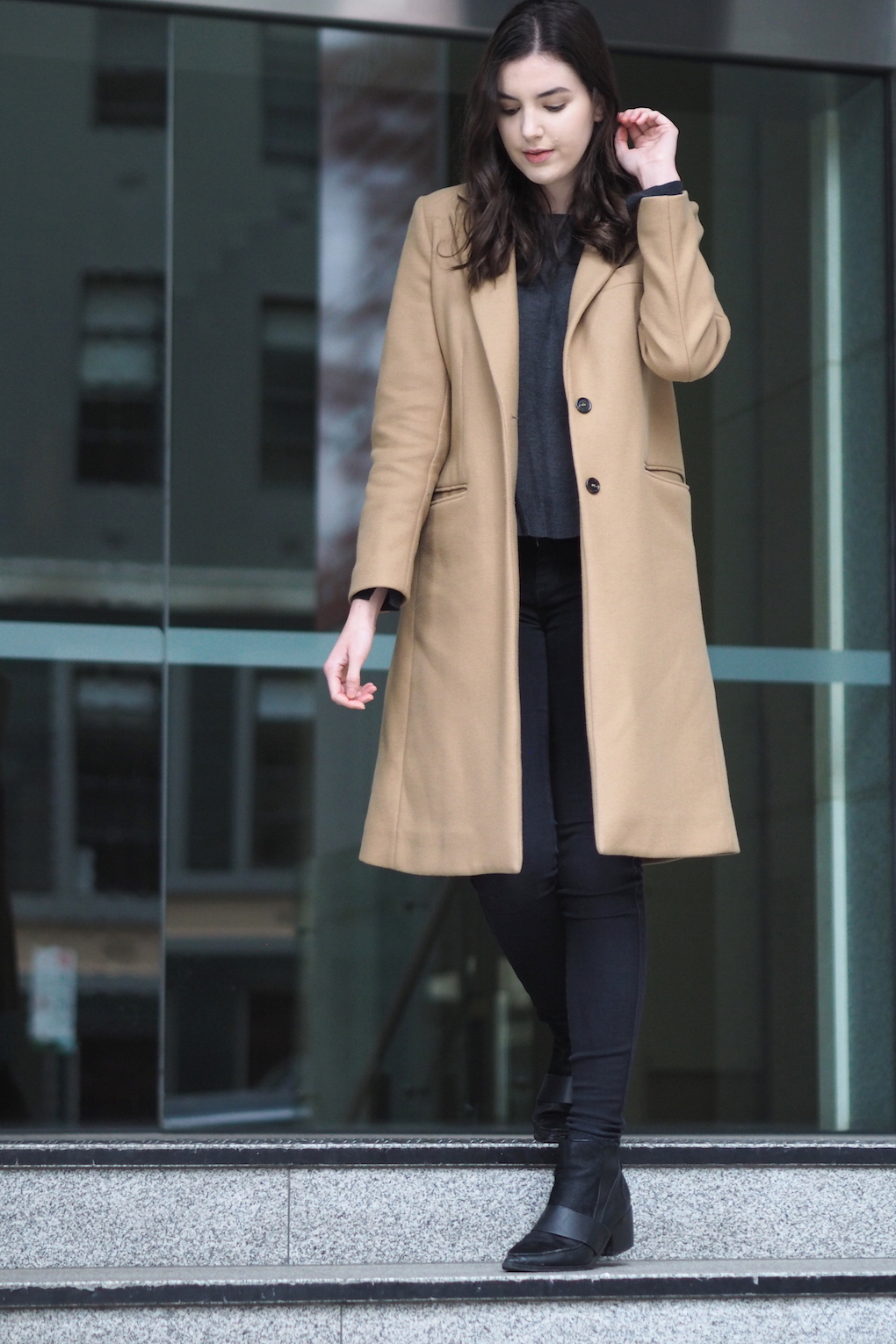 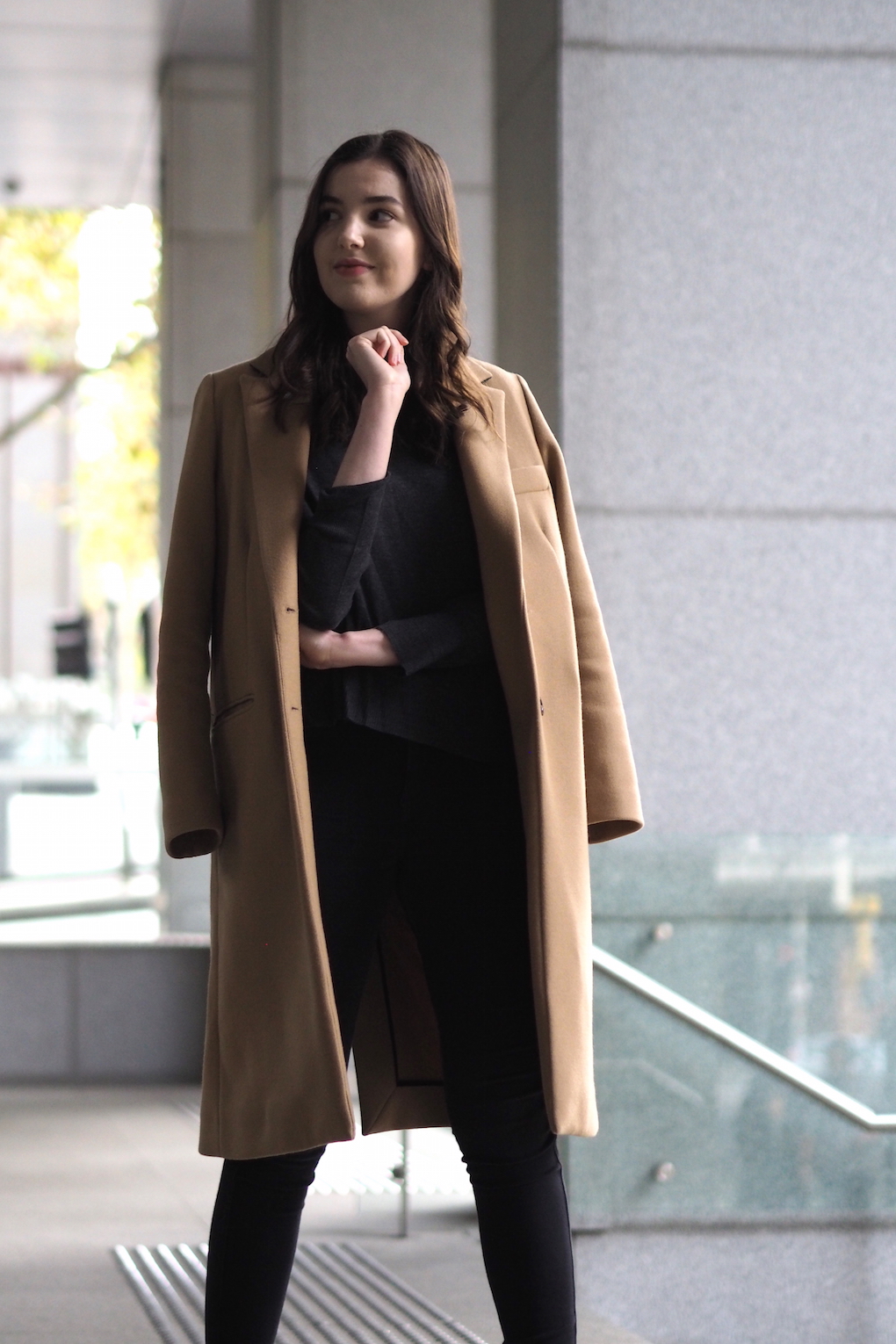 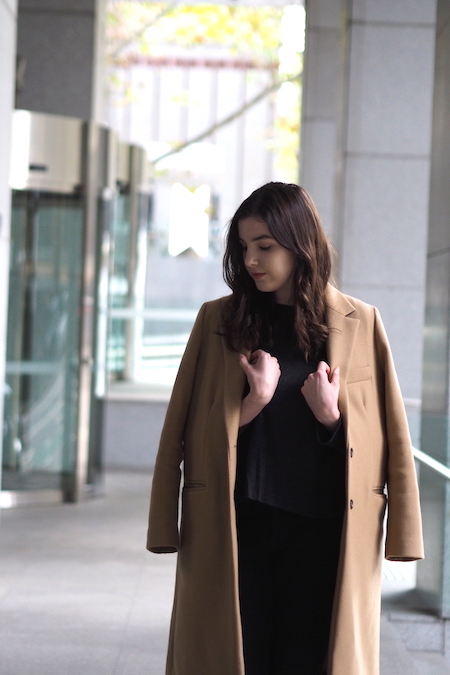 Lists are life savers and life savers are lists. Get in the habit of making daily ‘To do’ lists and make them in order of importance, putting your most important tasks first. Lists make hard days more manageable and daunting tasks seem doable. Whenever you’re feeling overwhelmed, make a list- they can un-complicate just about anything.

Guilt is exhausting. You can basically feel guilty over just about anything if you justify it enough and I think guilt is one of the lowest feelings in the world. If you chose not to go out with friends for example, don’t sit at home wasting energy by feeling guilty about it. You didn’t go, the world won’t end. Same goes for food, I loathe hate that guilt is often associated with food. Linking an emotion as strong as guilt with the food you eat is so counter productive and it can lead to a really unhealthy relationship with food. When you’re eating, don’t even think about the ‘G’ word, that has no place anywhere near your plate. Dropping guilt where it’s not needed is a simple change that can make life so so much easier.


Realise that happiness is a mood, not a destination.

Rather than feeling sad or deflated because you’re not happy (in life, work, your relationships or in general at any given moment) realise that happiness is a mood and not a destination. Think of happiness as something that moves in waves, it comes and goes from your life so it’s completely normal to not feel happy 24/7. Since I started thinking of happiness this way my life has become a whole lot easier because now when I am happy I can really enjoy the feeling and then when I’m not I fully realise that’s normal and the wave has passed but it’ll come back around soon enough. (PS, I completely got this quote about happiness from an episode of One Tree Hill, no shame. God I love that show)

Do you have any tips for making life easier?