Finding Your Voice On And Offline 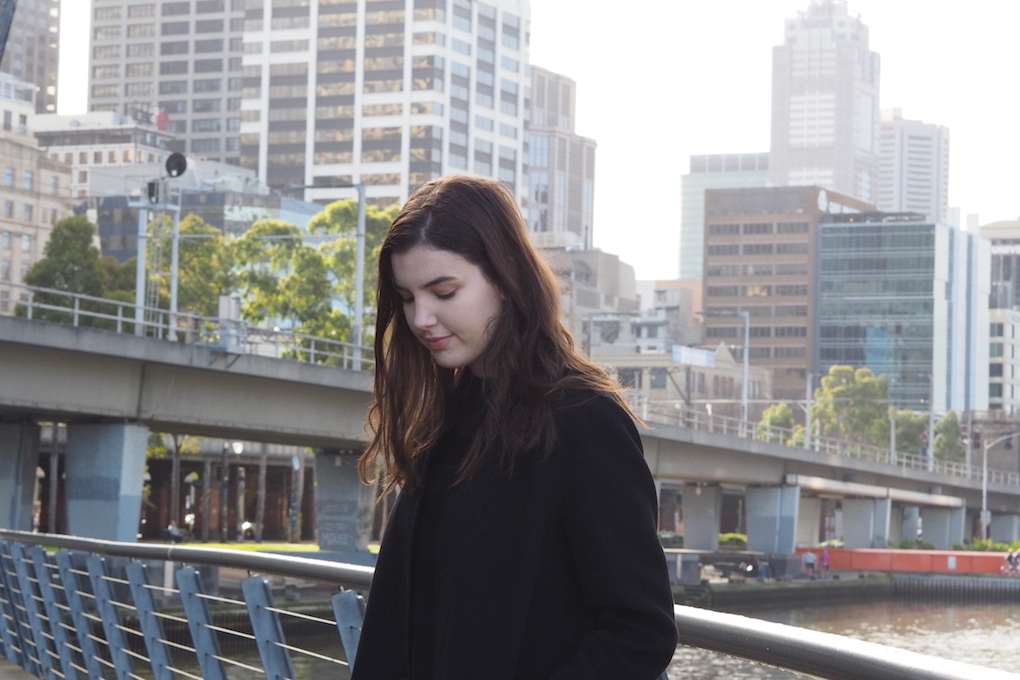 If like me you’re someone who is naturally introverted and you’ve got people pleasing tendencies, then you’ll know that sometimes finding your voice and speaking up (both on and offline) can be a pretty difficult thing. I think people hear ‘introverted’ and often assume that if you identify with that then you must be a shy, quiet person. Everyone is different but for me that’s completely not the case. In groups and especially around people I don’t know, I am the observer, I’ll be saying a lot in my head but not much aloud. With friends or people I feel comfortable around I am the opposite, I literally do not shut up.
So how does that translate to the online world? At first when I started blogging I felt pretty intimidated and even if I had a bunch of strong opinions, I wouldn’t say them. Now after blogging for a while I’ve finally started to find my voice, both on and offline and here’s how: 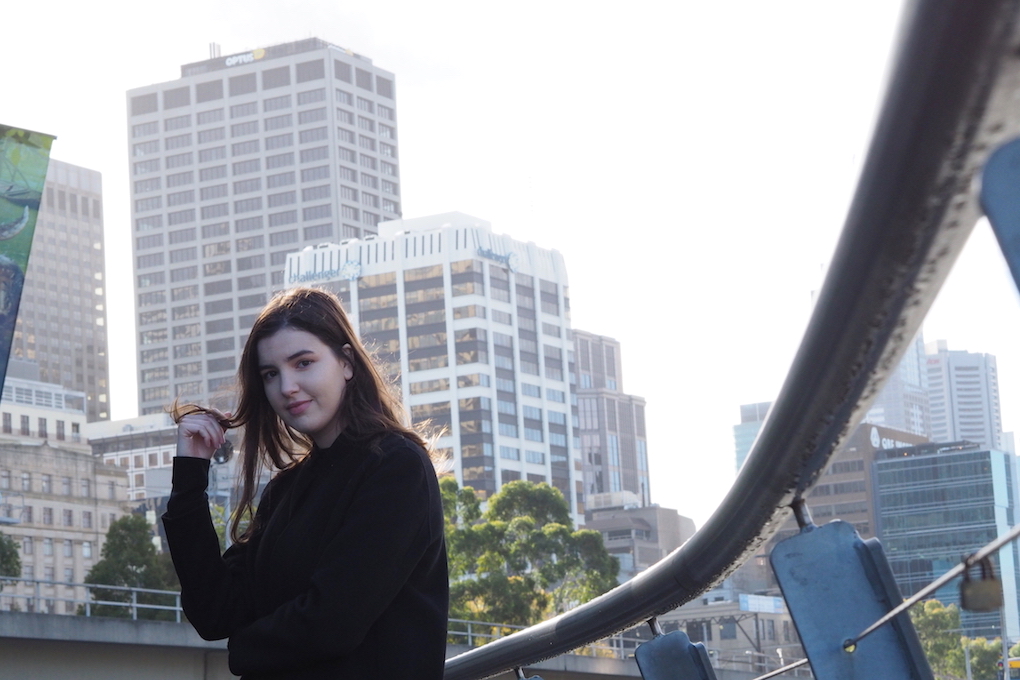 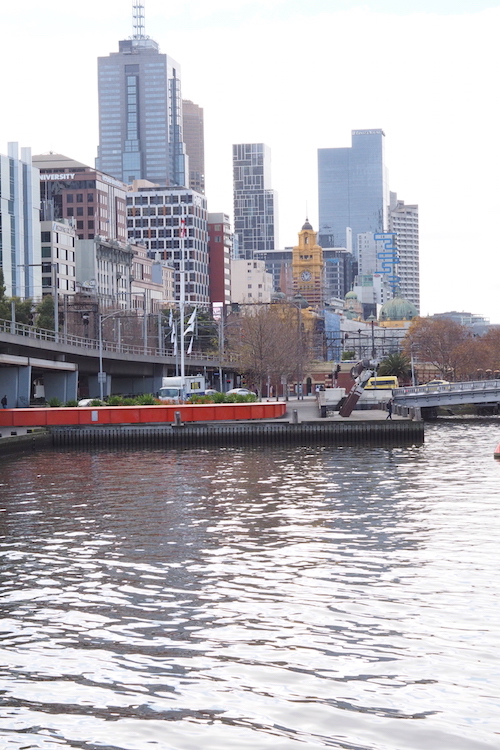 Have a safe space.

When I started blogging I stuck to pretty basic kinds of posts and hesitated to post anything that could be even slightly controversial or anything advice related for fear that people would call me out if they didn’t agree. What I’ve come to realise though is that The Sunday Mode is my safe space where I can share my opinions and what works for me, regardless of whether it’s going to work for every Tom, Dick and Harry out there- you know? I’ll never be one to give advice and say people have to do a certain thing but if I’m struggling and find something that helps me, I want to share that. Having a space where I can regularly voice my opinions is therapeutic to say the least and it’s made me much more confident to be able to share my thoughts both on and offline, rather than keeping them to myself.

Realise your opinions matter.
It occurred to me a while back that I really supported people both online and in the ‘real world’ who shared what they loved and believed in, even if it was pretty out there or un-popular. So then I started wondering why the hell I was so scared to do the same.  I mean, I was nervous just to say that I liked the ‘My Favourite Murder’ podcast in this post about podcasts I love because I worried people might think I was a weirdo and judge me for being really interested in true crime stories….
What I’ve come to realise though is that what I think does matter just as much as the next person/blogger/random person on the street, so there’s not really any reason to shy away from sharing our opinions and beliefs. If I disagree with what someone is saying, that doesn’t mean I’m automatically wrong and just because someone is louder about their beliefs that doesn’t make them anymore valid than my own. 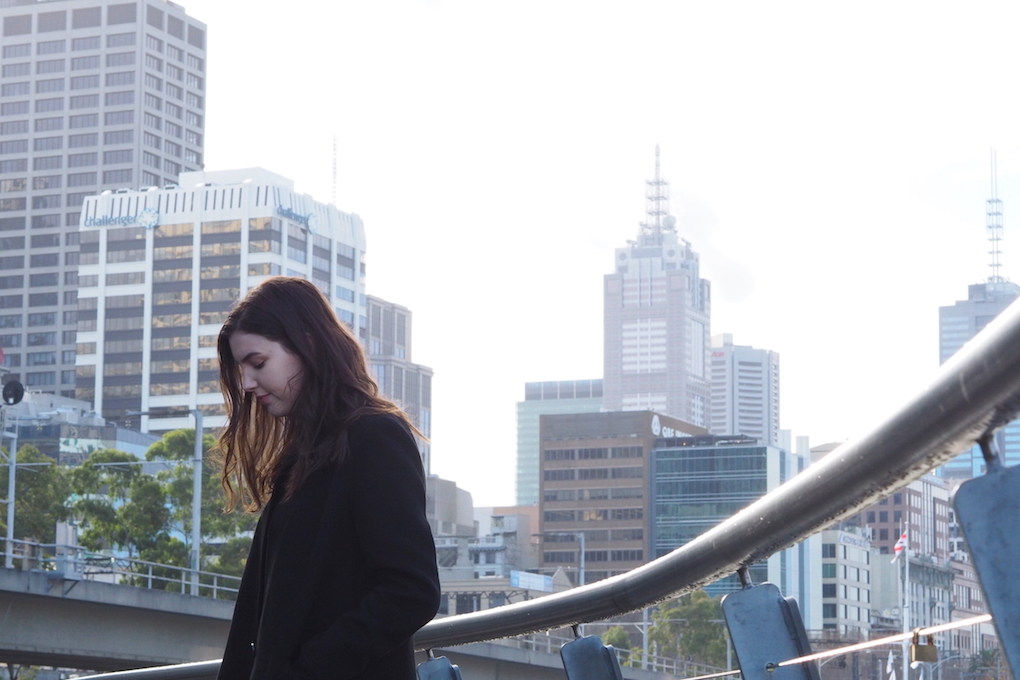 Don’t just agree with what everyone else says.

I was reading a blog post about this a while back and since then I’ve really noticed that most people’s comments on their blogs are really agreeable- can everyone seriously agree that much? Lately especially I’ve been making a conscious effort to resist the urge to not rock the boat and just speak up in a comment if I really disagree with what someone is saying and it’s been incredibly freeing. I’ll never be rude or try to bring someone down but what’s the point in saying “yeah I agree, great post!” if in reality you completely disagree and actually have strong reasoning for why you disagree that could broaden someone’s mind a bit or strike up an intelligent conversation about a topic. While I’m not saying you should comment “SO damn ugly” on a post just because you don’t like an eyeshadow shade, I do fear that in the blogging community especially everyone is so busy agreeing with one another that we don’t really take the time to consider how we really feel.

Having your own space online really gives us all an incredible opportunity to share our thoughts, have frank conversations about previously ‘taboo’ topics or do whatever the heck we want, for me that’s one of my favourite parts about blogging!
Follow
SHARE:
newer post
older post